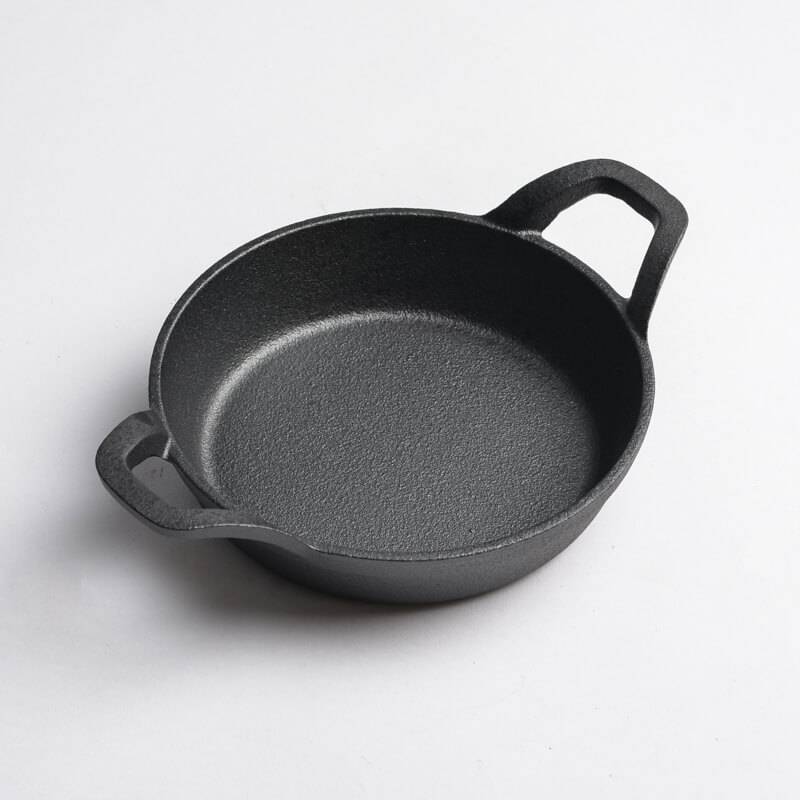 
Send email to us

Fine smooth surface and uniform surface quality for all the products because the casting body is made by DISA auto molding line.

The cast iron skillet was adopted cast iron as material and casted by DISA machine, during casting production progress, the iron molten and air mixed to make cast oxygen layer. When cooking, this layer could absorb grease, that way not only protect the skillet, but also good for health.

The whole cast iron skillt layer is cast oxygen layer and skillet is without any coating, before leaving factory, the skillets all be sprayed with vegetable oil (soybean oil) and burned under 350 centigrade to make the cast oxygen layer adsorb enough oil in order to protect the skillet and against rust.

Owing to better production technology and stringent control and better ductllity for iron, this cast iron skillet could be used on various stove and oven with little fire to save energy and protect environment.

Write your message here and send it to us
x